Skip to the beginning of the images gallery
Product Description 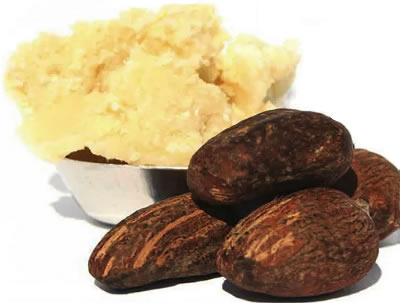 Features
About Pieni
Peini means “Gift” in Dagbani, a major language in the northern part of Ghana spoken by the people of Dagbon. It is a 100% natural skin-care brand made from Coconut Oil, Olive Oil and its primary wonder material, Premium Grade A SHEA BUTTER. It is nature’s special Gift to the skin. 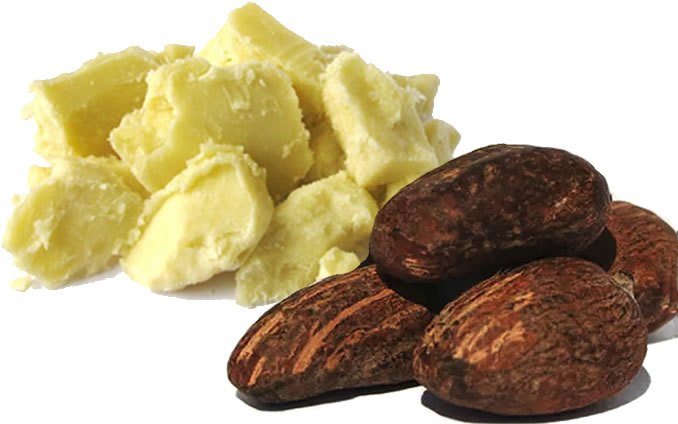 Shea Butter is superfood for the skin.  It's made from the fruit of the Shea (Karite) or Savannah tree.  The tree grows naturally in Nigeria and in other West Africa countries. It's from the fruit of the tree, which is similar to a plum, containing a nut.  The nut is removed and dried after which the kernel inside is ground up to create Shea Butter.

Shea Butter nourishes and moisturizes and has softening benefits while offering UV protection.  It has an SPF rating of approximately 6.  It provides the skin with essential fatty acids and other nutrients that are essential for collagen production.  It's an anti-oxident (vitamin E) and has properties that regenerate and restructure.

Shea butter has been used for years all over Africa to improve skin and hair quality.  It is often referred to as "Women's Gold" due to its amazing skin properties.

If you were to use raw Shea Butter you'd simply melt a small quantity in the palm of your hand by rubbing your hands together and massaging it gently into the face, hands, body, and/or hair and scalp. 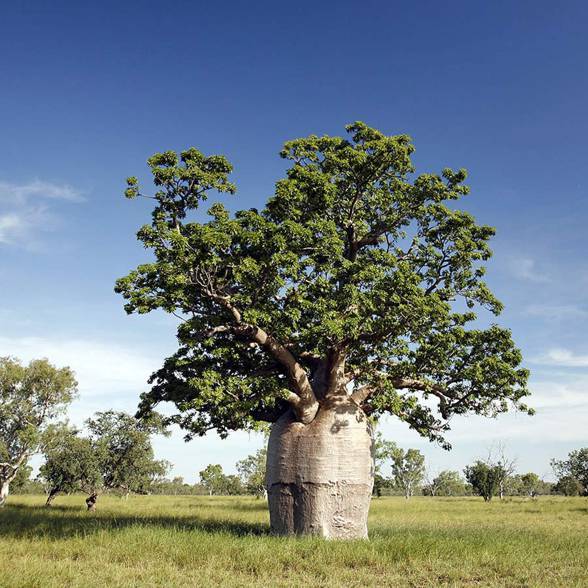 Baobab Oil is made by extracting it from the seeds within the fruit of the baobab tree.  The trees are found in many parts of Africa and are often referred to as "upside down" trees because of their thick trunks and spidery root-like branches.  Also called the "tree of life", the fruit of the baobab tree is loaded with nutrients and the huge tree trunks store gallons of water.  Elephants and other animals chew on the bark for hydration.  The flowers of the baobab tree bloom once annually, opening at night.  The flowers are pollinated by wasps, bees, and bats and then produce the fruit, the seeds of which produce the incredible baobab oil.

Baobab powder, which is made from the fruit, contains more antioxidants than any other fruit on Earth.  Baobab oil is made from the fruit.  The oil is fantastically rich in nutrients containing all three Omega fatty acids (3, 6, and 9) as wall as some other rare fatty acids.  The oil also comprises vitamins A, D, E, and K plus dihydrosterculic acid, malvalic acid, linoleic acid, oleic acid, palmitic acid, ad stearic acid.
Reviews
Write Your Own Review
Customers Who Bought This Item Also Bought