Skip to the beginning of the images gallery
Features
Product Description
Backlit in the center section, the Halo mirror from Aamsco has an outer frame of glass set in aluminum. Within the aluminum frame lies glass with decorative black and silver rings, framing the innermost section which is the backlit mirror. It's a dramatic knock-out! The LEDs are rated at 30,000 hours, and have a color temperature of 2,600k - 2,800k, Warm White, with a Color Rendering Index (CRI) of 90+. The mirror conforms to ADA guidelines and is suitable for damp locations such as the bathroom, with an IP55 Rating (see IP55 Explained). It is also ETL listed. The light output is at 1395 Lumens with a tiny electrical consumption of only 22 Watts. This is a hardwired mirror and requires an on-off switch. It is non-dimmable. 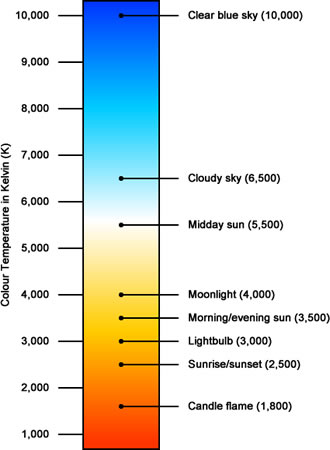 If you're planning for an outdoor day, the higher the color temperature the better. For evenings on the town, try to get close to 3,000° K. And for general indoor lighting conditions, color temperatures around 4,500° K. provide the closest match.